Bursa is a large city in northwest Turkey, lying in the foothills of roughly 2,500m-high Mount Uludağ near the Sea of Marmara. The city is known for its mosques and historical sites from the early Ottoman Empire. It’s nicknamed “Yeşil Bursa” (Green Bursa), owing to its many parks and trees, as well as its dramatic mountain backdrop. The 14th-century Ulu Cami (Great Mosque) features Seljuk-style arches and 20 domes. 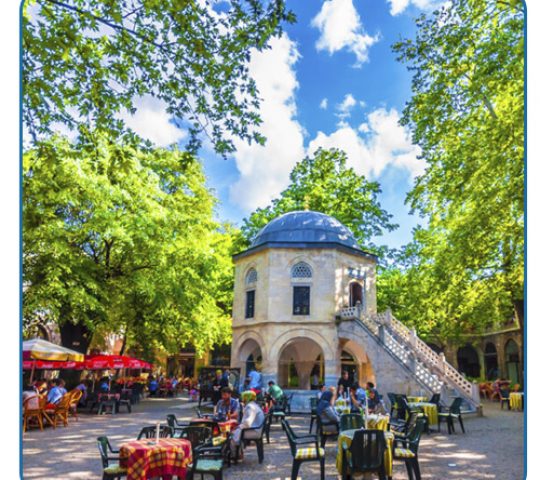 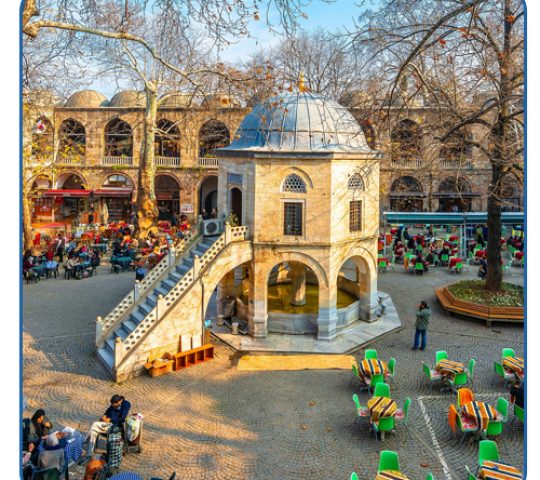 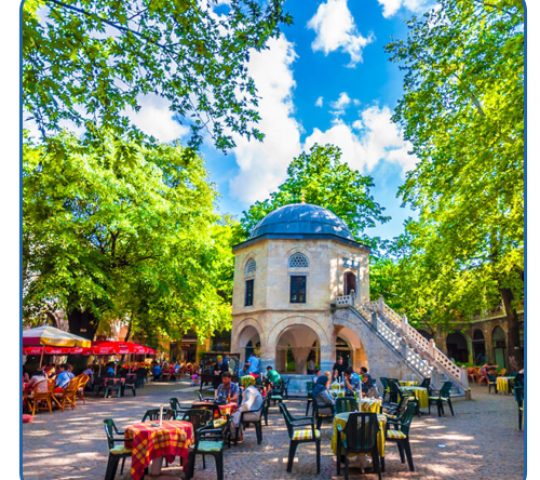 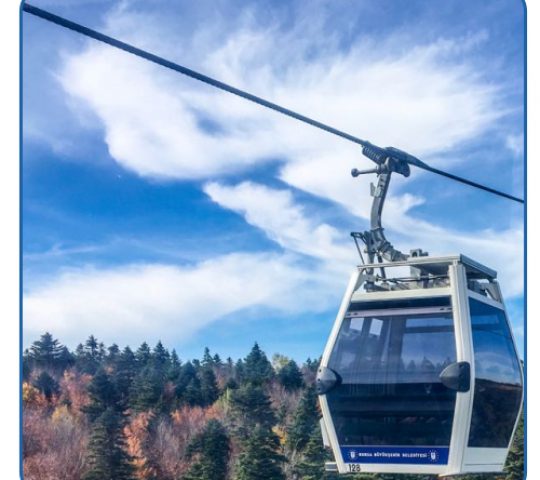 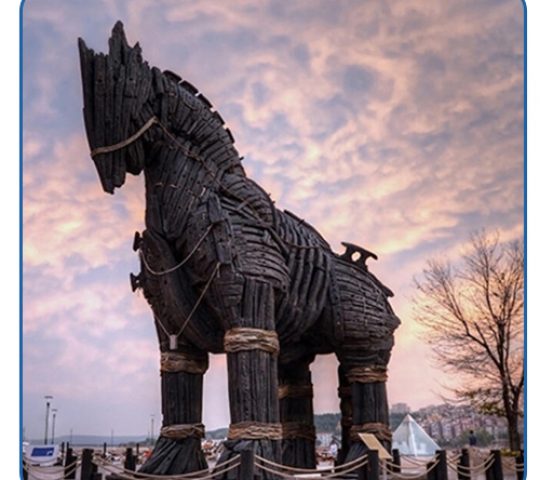 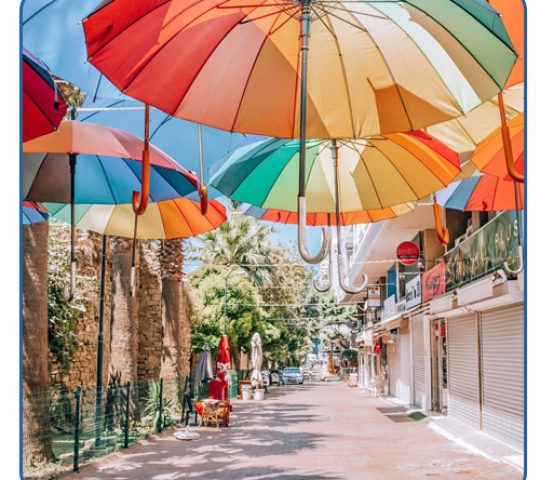 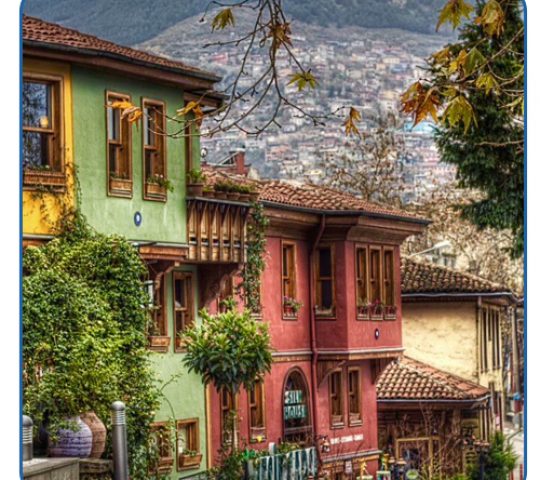 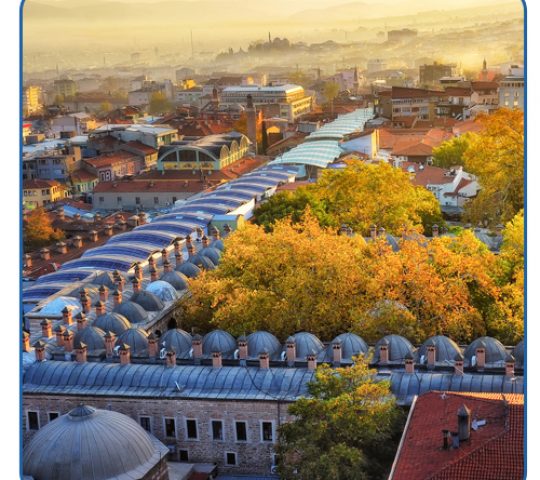 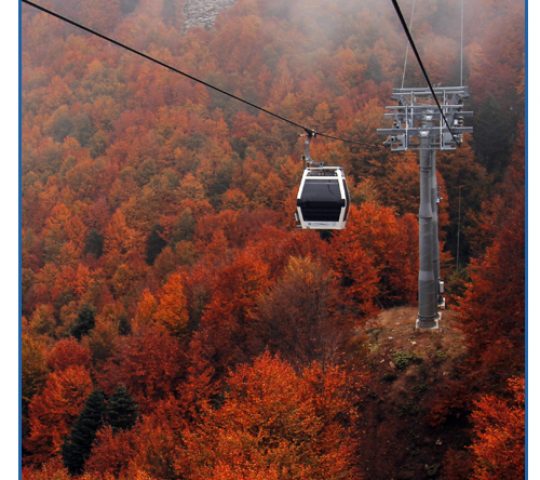 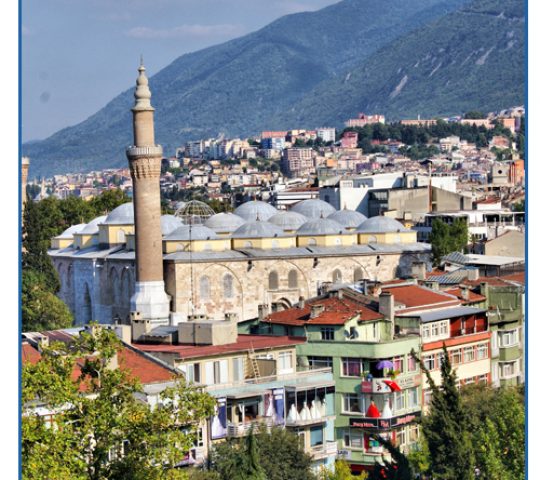 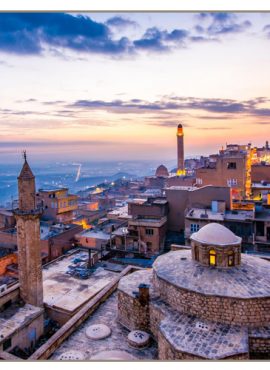 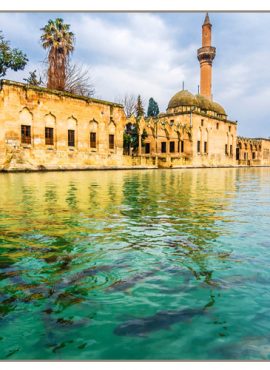 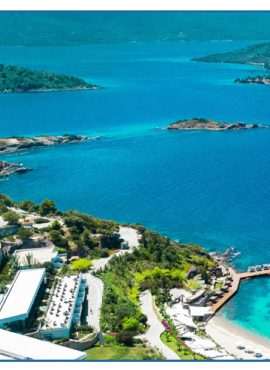 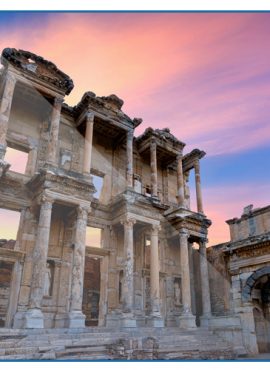 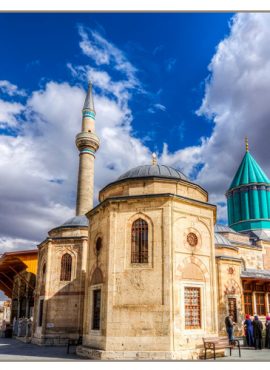 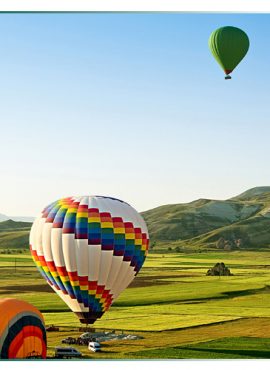 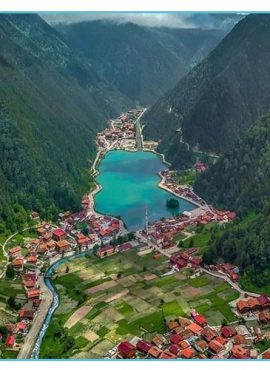 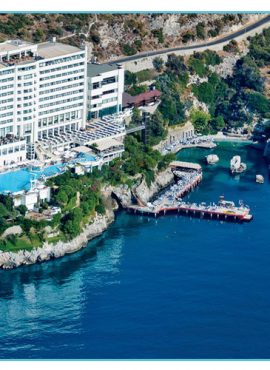 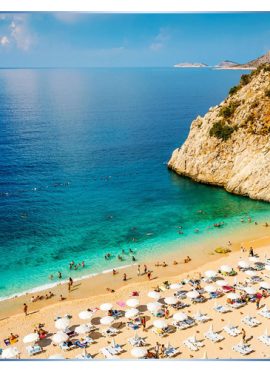 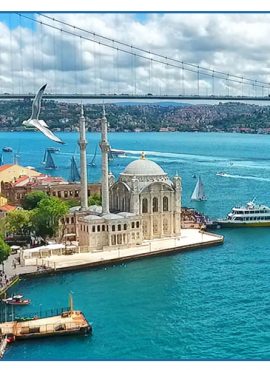