Fill out this form to claim your business listing

Mardius is one of the ancient names of Mardin and the city was named after a Sassanian commander who had ameliorated the city during the Sassanian period. It is believed that the Mardius Historical Villa is one of the oldest buildings in Mardin and its origins date back to 16th century.

In the following years, the villa was acquired by Ensari Family and they resided there for a long period of time. Then the legal rights of the villa were acquired by businessman M. Birol Ensari in order to cherish the memory of Tahir Ensari – Peyruze Ensari and their family.

The restoration works started on February 21st, 2011 in guidance of the project created by Mr. Neşet Güne, owner of the Profit Interior Architecture Company who has carried out several successful projects in this field. The villa was put into service for our esteemed guests on April 15th, 2014 with the utmost due diligence to preserve historical pattern, in accordance with the comments and directives provided by the Counsel of Monuments. 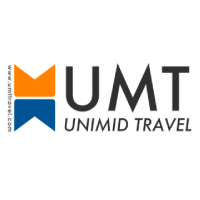 Send me a message

0 Base on 0 Reviews
Login to review

Send me a message 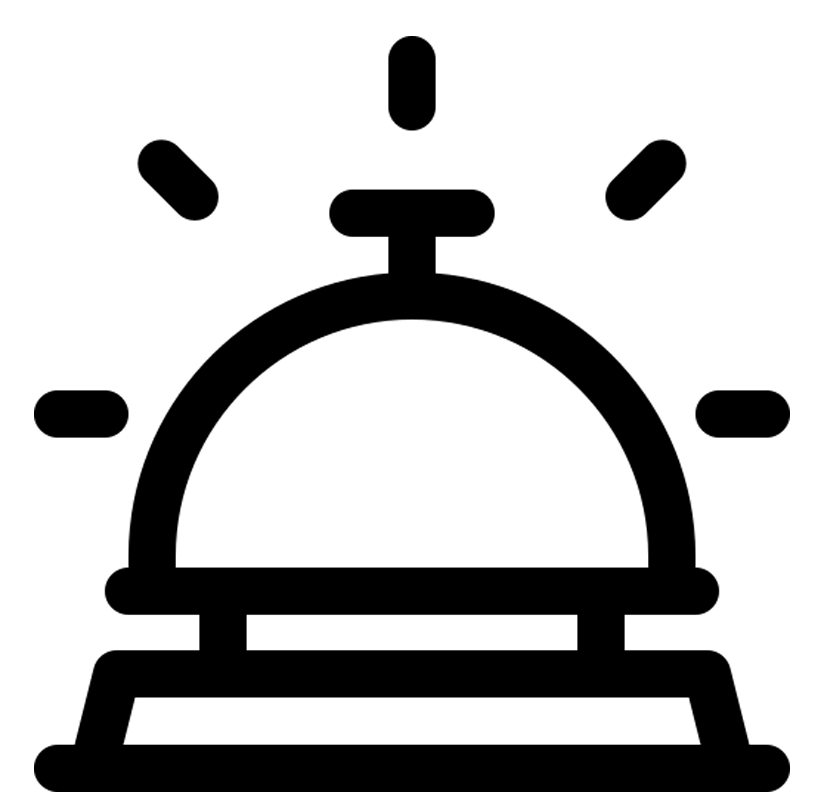 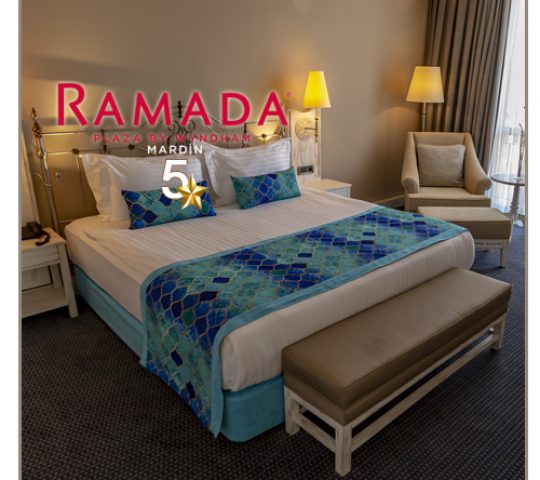 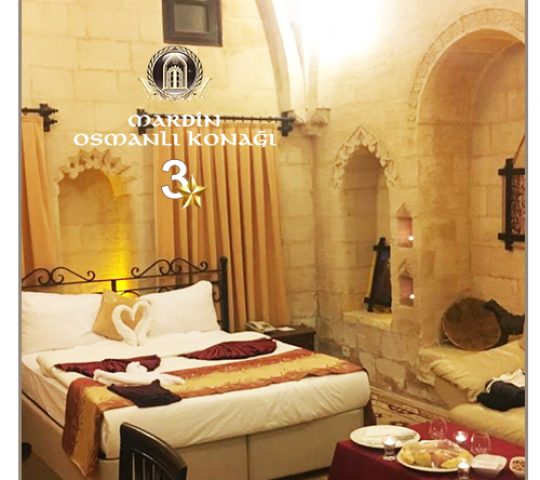